My grandmother was an amazing woman. I think she was 50 the first time she went to Europe and I think she went four times before she passed. She told me once that she thought she was meant to live in England, that she actually got homesick for London and the surrounding areas. 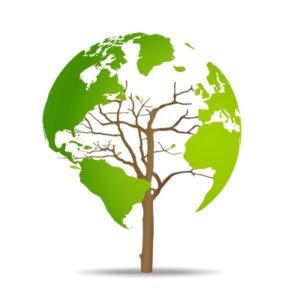 I’ve never been abroad unless you count Mexico and Canada. But before I die I want to live for three to nine months in another country. My wish list includes Scotland, Ireland, France, Italy or Spain. One of the reasons I’m going to school is to get a degree so I can teach somewhere for a few months. It could work, right?

I think part of my longing to live elsewhere and experience another culture is my love of history. I want to immerse myself in places where I can wander into buildings that can count their years in thousands rather than the hundreds. I want to live in a tiny garret in an old village somewhere and mingle with the people, eat the food and maybe learn the language, (if in Spain, France or Italy). And I want to write a book there.

My worry is the world is turning into such a unstable place that such adventures won’t be prudent for much longer, but maybe I’m just being a provincial American. Or maybe that’s part of the growing that I need to do.

Photo courtesy of Jannoon028 and freedigitalphotos.net